Butterfly Courtship and other garden life

The garden is possibly at its best at this time of year. The plants are coming into bloom, and the butterflies add their own grace and colour to the scene. And so today, another unseasonably hot day, I decided to stay put and enjoy it.

The first sighting was a pair of speckled woods flying together. They tend to keep to the deep shade (hence their name) which makes them awkward to photograph on the wing (not enough light), so my only shots are of one of them which settled at the rear of the garden. Unlike the tattered example of a few days ago, this one is in fine condition. 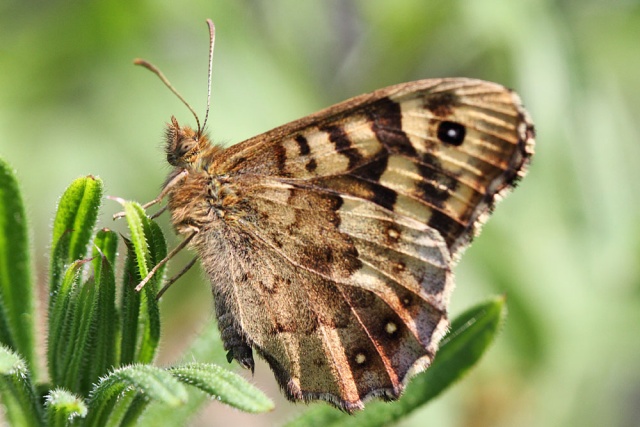 I also seem to be seeing good numbers of orange tips in the garden this year. The males are easy to spot, the females less so, though seeing a pair acting out their courtship ritual makes things a little easier. Getting the photos is another matter, but the light was excellent and I was able to get within a reasonable distance with the 100mm macro lens. 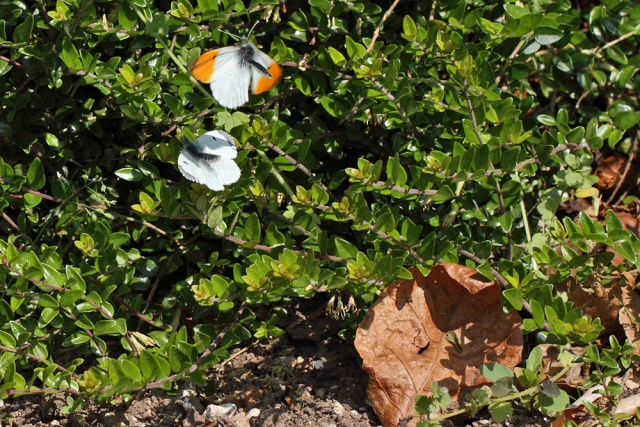 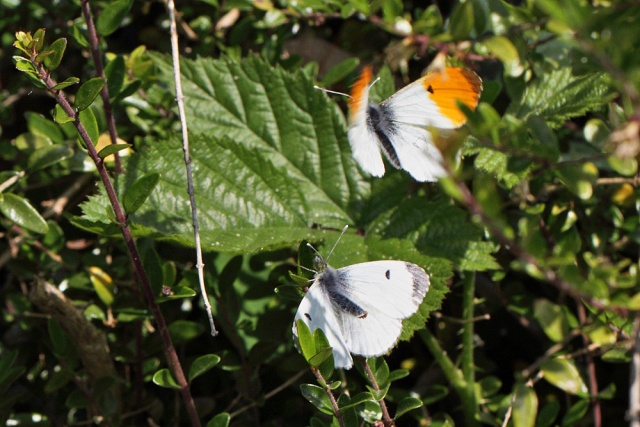 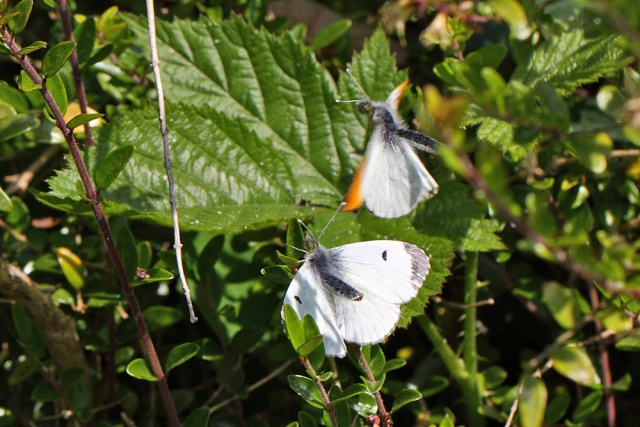 The third species spotted today was one I've not knowingly featured before (at least I don't think I have). Another species of white, these are green-veined whites, again acting out their courtship ritual. These were taken from across the garden with the 400mm prime lens. 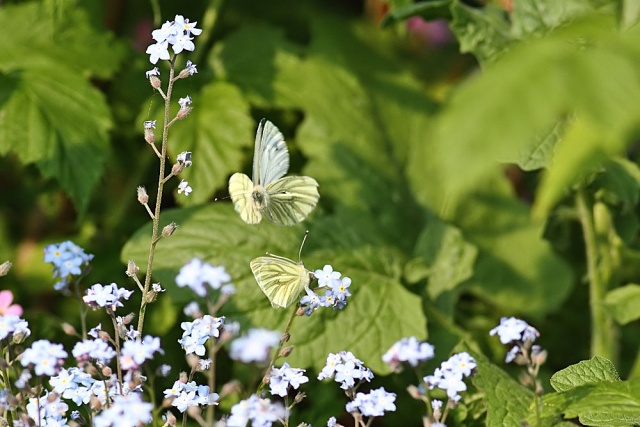 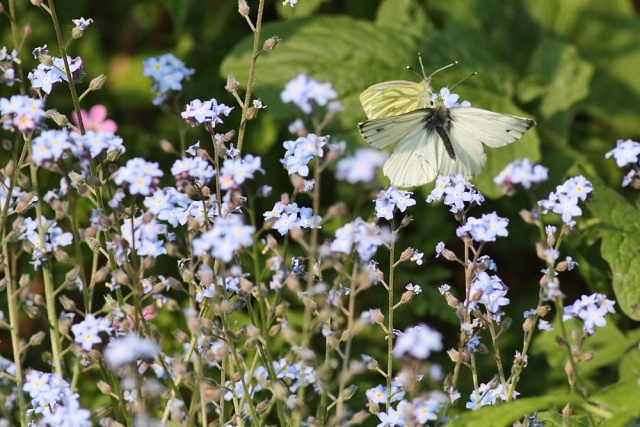 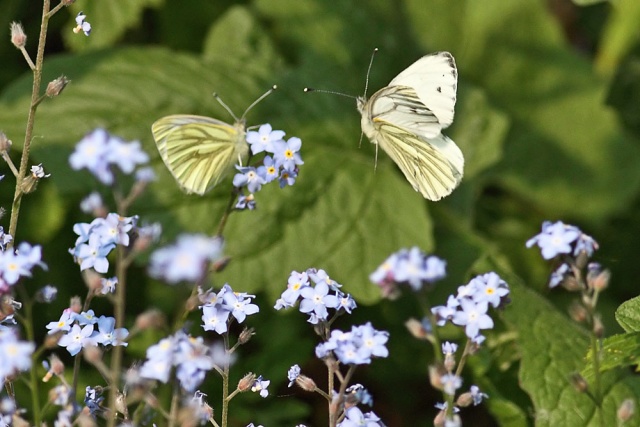 The garden in summer is a haven for birds as well. This year we've had a wide variety of species appear, but today I focused on the three most common: the crow, the wood pigeon and the herring gull. 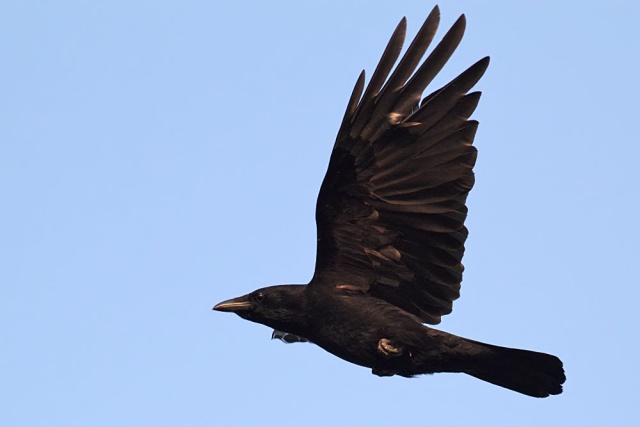 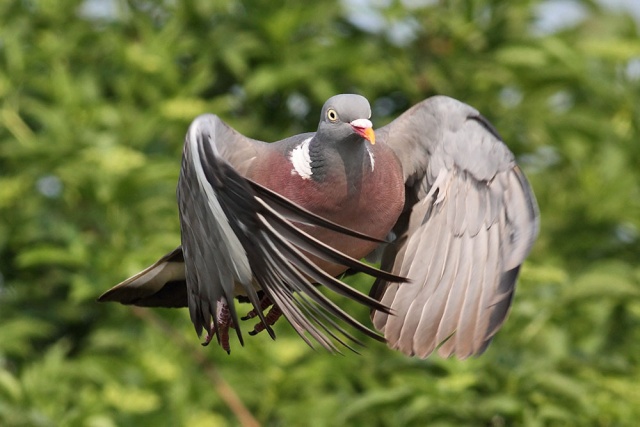 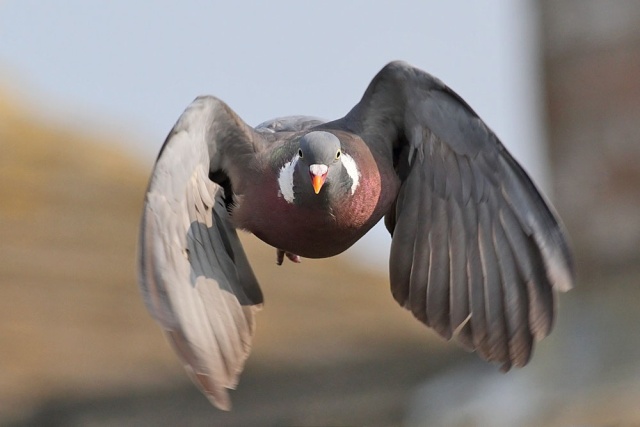 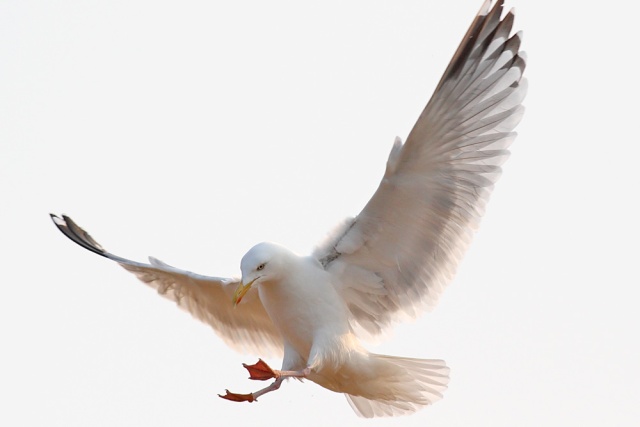 The foxes continue to evade the camera for the moment, though they are still active through the night. No sign of any cubs so it may be a quiet year. It's still early days though. I'll keep watching.