Sunshine, blue skies, no more than a light breeze. Things are beginning to look good again. Today saw me heading out to Eastbourne with the inevitable stop at Seven Sisters Country Park. The usual array of herons, gulls and egrets were around, and swifts and swallows appeared overhead. It was the geese and the swans though that provided the best photographic opportunities.

This pair of geese had been grazing and lazing on the bank, but then flew off low over the grass downland. 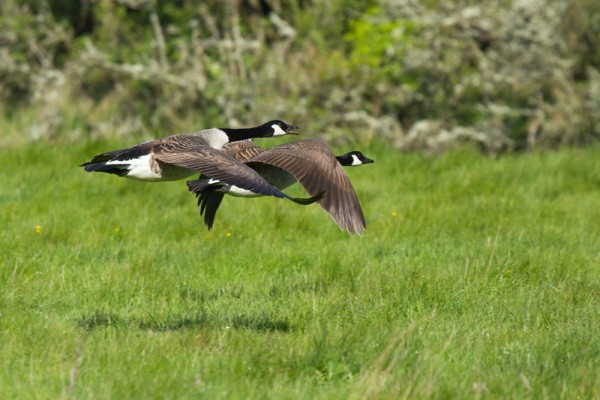 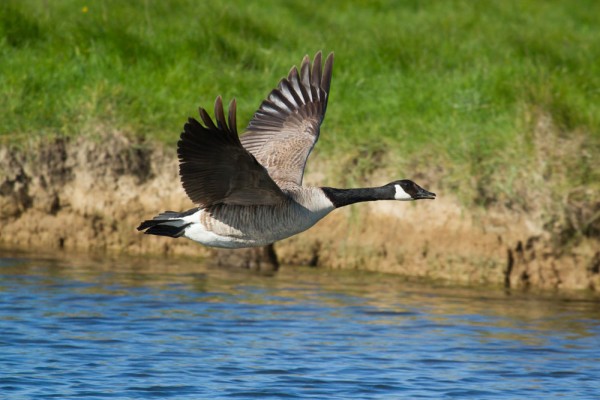 I had checked out the water to see if any swans were about. None were apparent until I spotted a pair of juvenile mute swans flying in over valley. These are a couple of shots from a much longer sequence. There’s also something very interesting in the sky in the background of the first shot. I didn’t see it at the time and it doesn’t appear in any other frames. Looks big though! 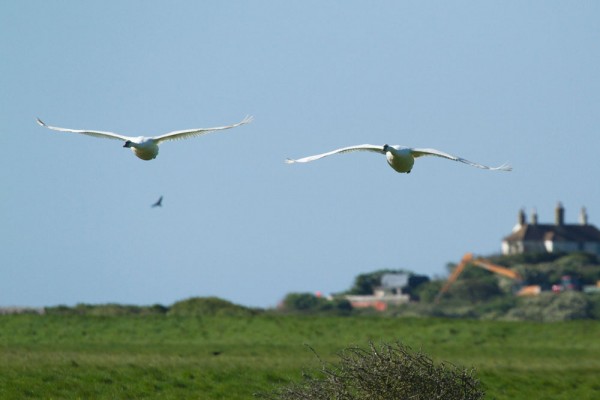 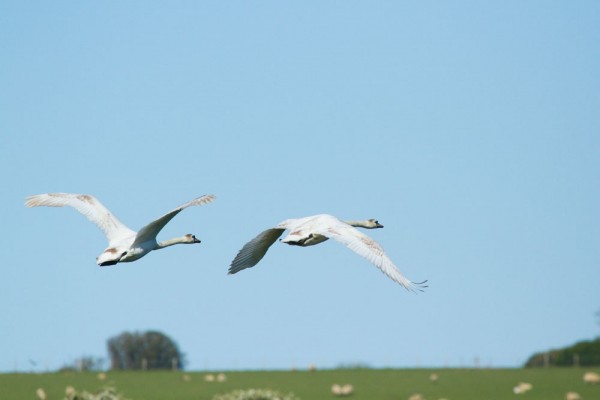 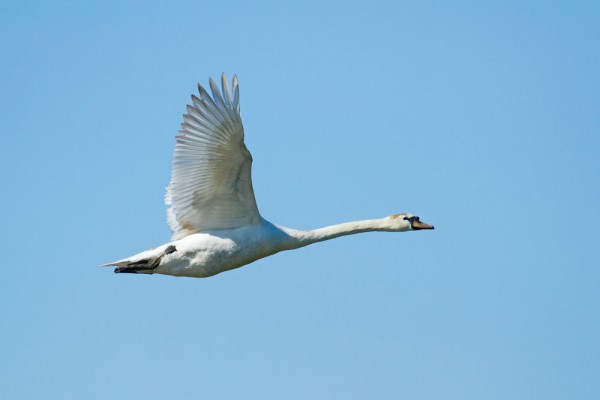 As you might expect I was very satisfied to have captured those shots and if it had ended there I would have put it down as a good day. But there was more. Glancing out of the back window just after 8pm tonight I spotted one of our clan of shy foxes bang in the centre of the garden. The sun was by now very low in the sky, providing a near perfect reddish glow. The fox stood still for a few moments and then ambled over to the flower bed, staying on the sunny side of the garden. 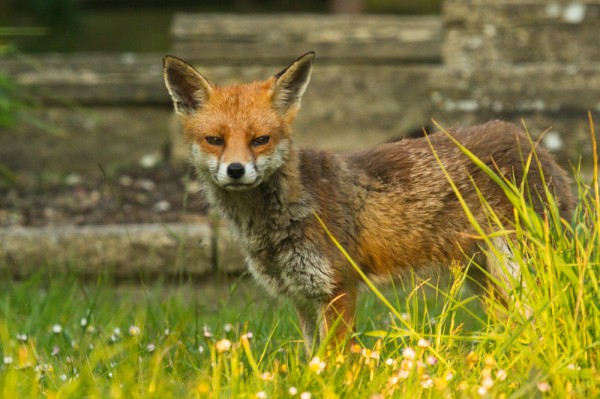 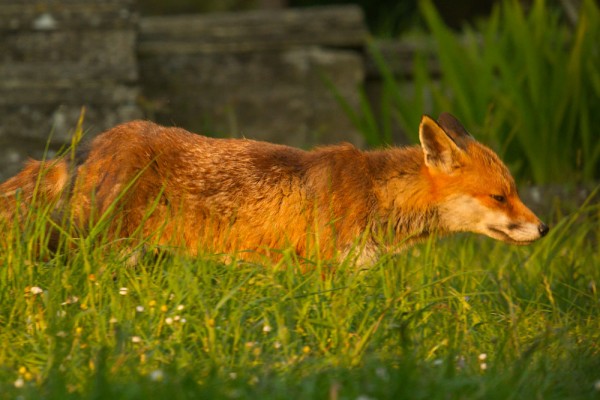 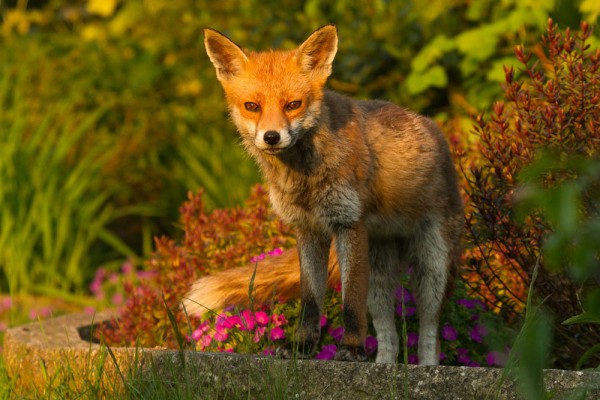