The title refers to the colour, and is an easy way in to posting some more pictures of kestrels, taken late this afternoon. Here's a couple but there are several more added at the end of my Kestrel album. The kestrel in these shots is a male (tell-tale sign is the blue/grey head) 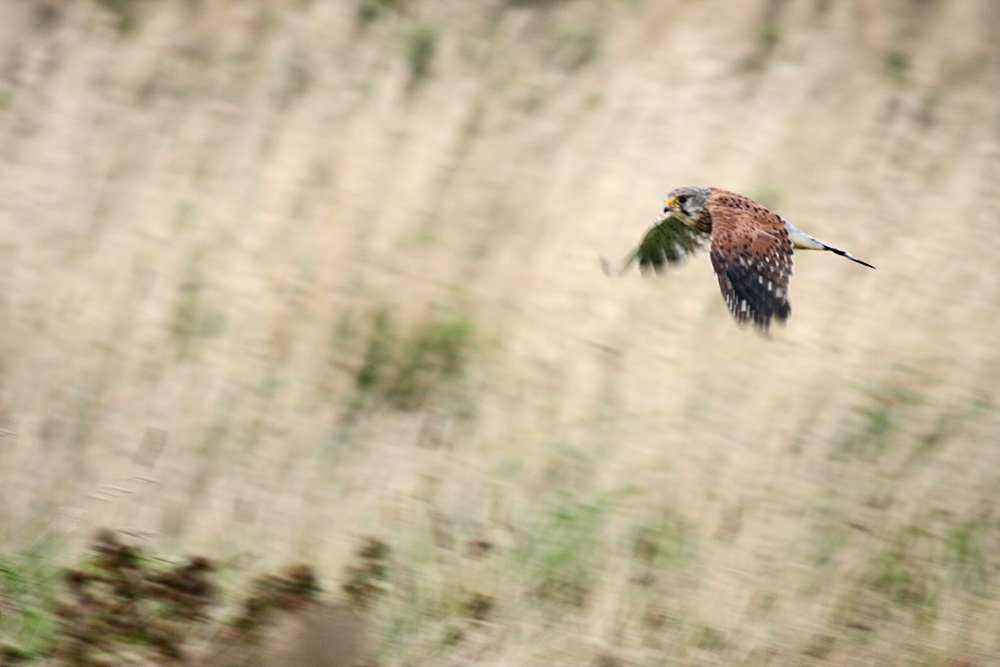 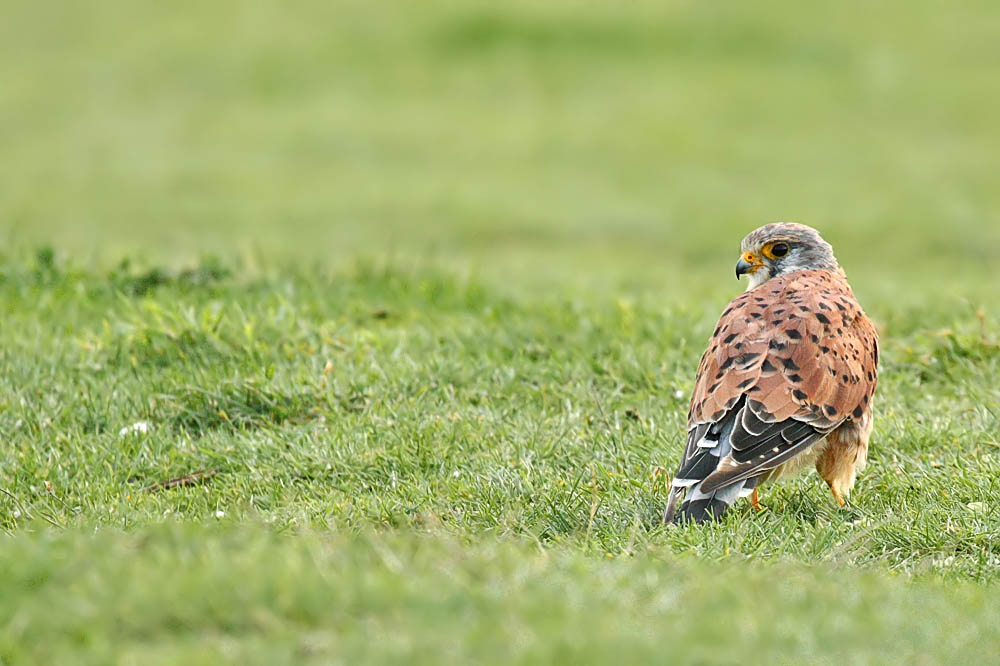 Of course, kestrels aren't alone in meeting today's colour theme. The garden has sprouted a mass of glistening inkcaps. These tend to appear in the front corner of one of the beds. They sprout for a day or so, then rapidly disintegrate into a sludge! But they're nice while they last. 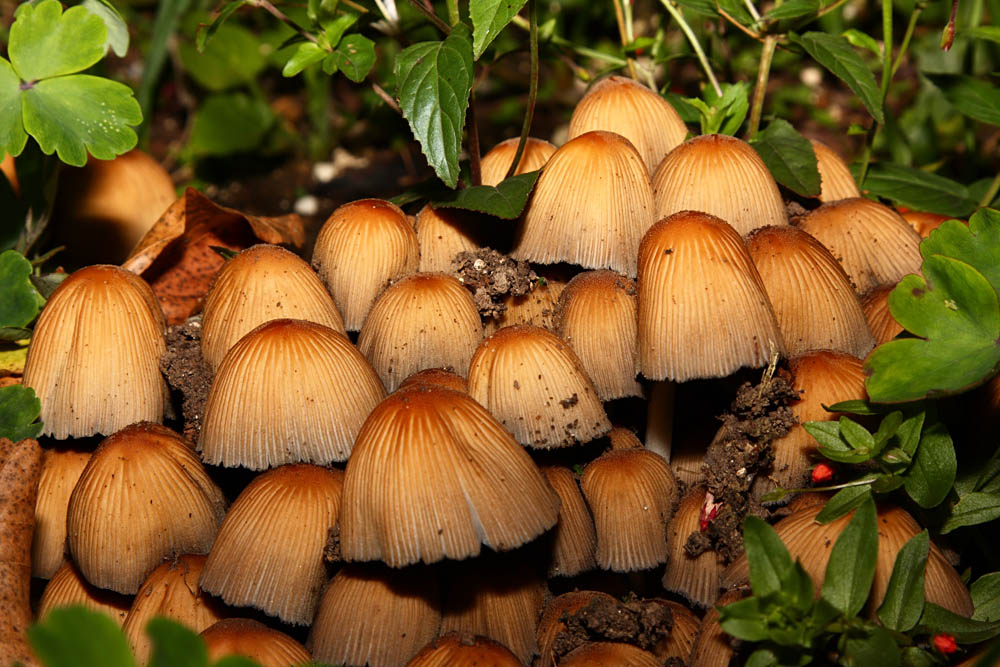 The final shot tonight is the inspiration for the title of the entry. It's a copper underwing moth, which I photographed while clearing apples this evening in a vain attempt to reduce the numbers of wasps that cover them during the day. 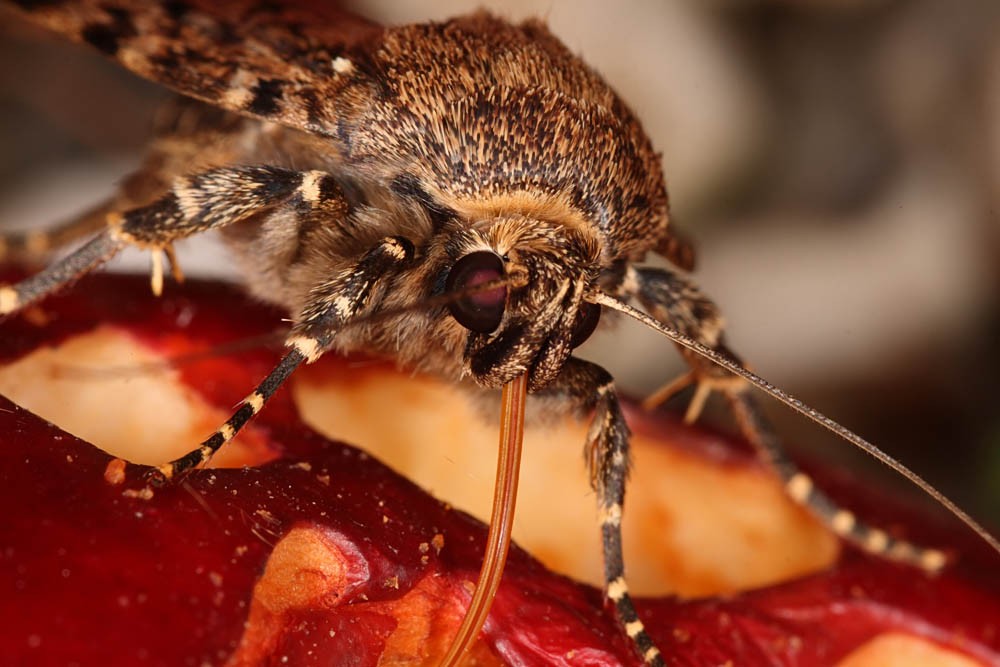 This entry was posted in Bird of Prey, fungi, moth and tagged copper, kestrel, moth, mushrooms.