The title says it all really. Five photos of a rat at Falmer today. I had to work hard to get these shots as the tangle of branches severely restricts the camera angle. The last two show the rat grooming itself after a short swim in the pond. 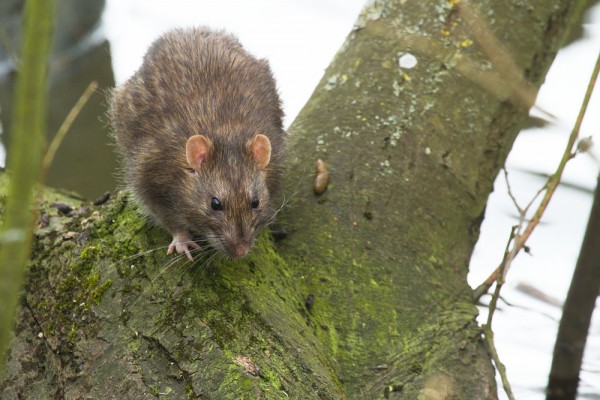 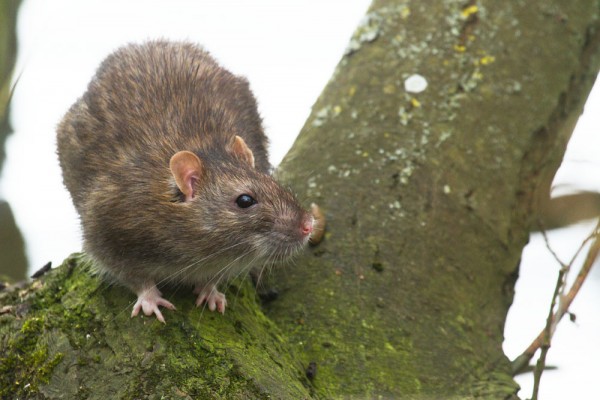 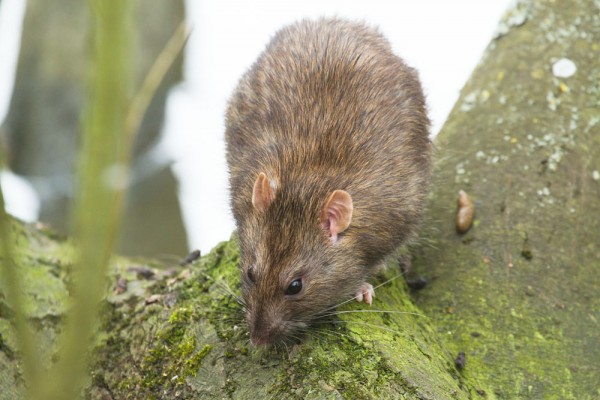 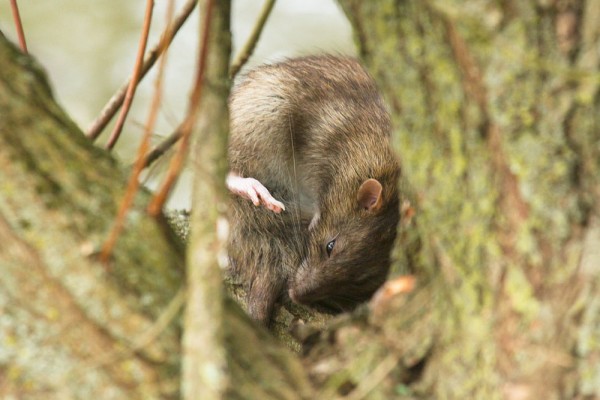 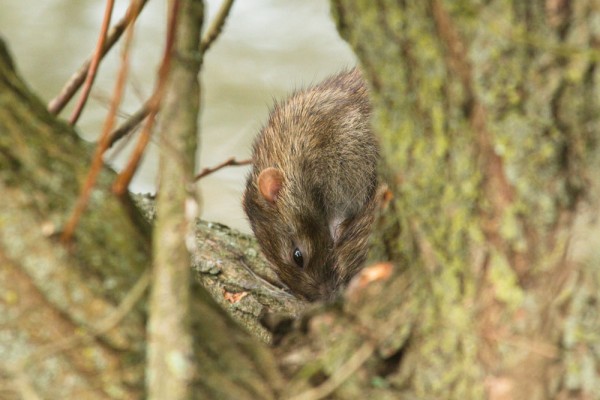 Fox update: Pretty hasn’t been around since Sunday. No sign of her yesterday or today. She’s due her second mange treatment so hopefully her absence is temporary. There were a couple of new foxes on the trail camera last night, and we could hear lots of calling in the locality. The birth of cubs may well be causing some disruption in the pecking order (and Pretty ranks low among the other foxes judging by her generally submissive behaviour when other foxes are around), so I hope she’s not been driven away. The badgers have also shown up several times. More news as and when.

This entry was posted in Foxes, rats and tagged fox, rat.