Heron, Grebe, and an unusual shot of a pheasant

A slightly better day today in terms of the weather, but the ground everywhere is sodden and the little sun there was came at the wrong time of day for me. Still, I did get some decent shots of a few feathery friends at Seven Sisters Country Park.

The early morning shots were of a pair of herons that came flying across the valley. 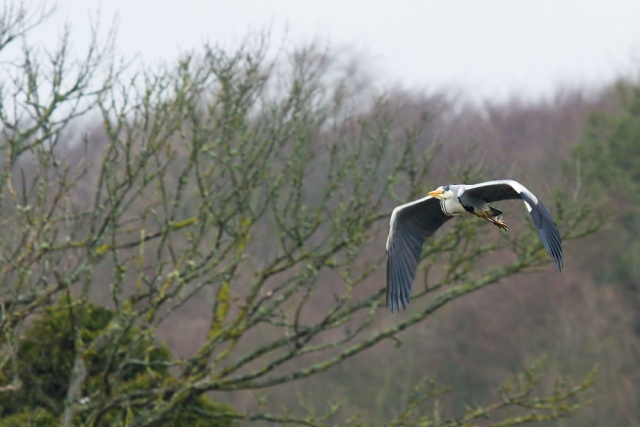 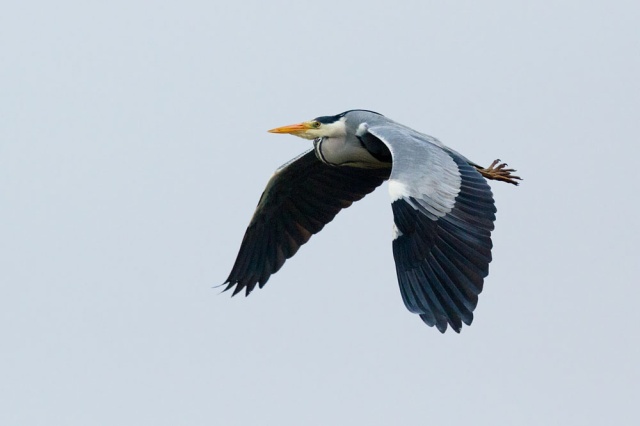 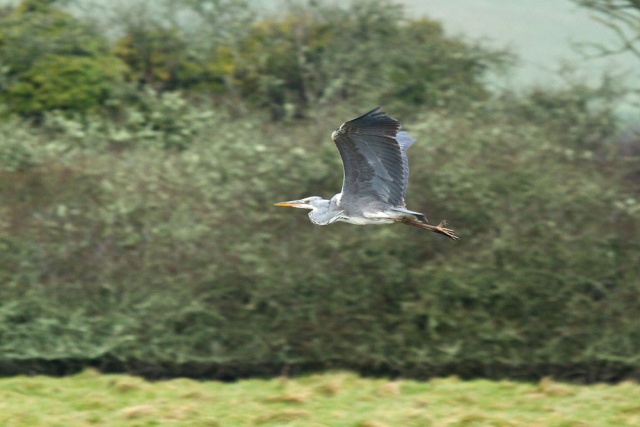 Quite at the opposite end of the scale size-wise is the little grebe. They spend much of the time beneath the surface and have a tendency to pop up in quite unexpected parts of the water. This one paused on the surface just long enough for a couple of frames. 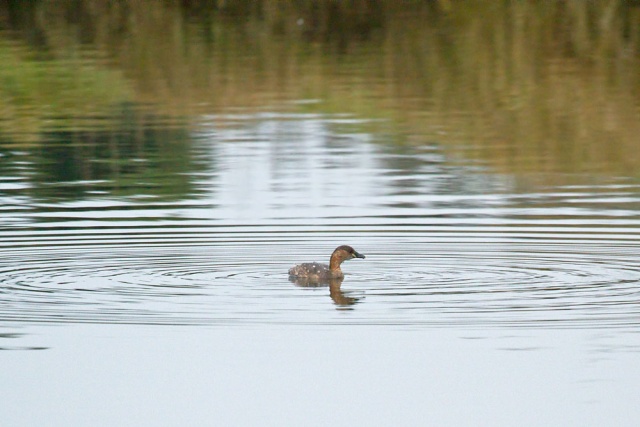 The final two shots are of a pheasant, taken at the end of the day, in fairly poor light and at a horrible distance. these are big crops. I've included them becuase of the movement/pose. It's rare to see a pheasant in almost vertical flight like this. It had just flown across the water and was banking upward to land on the field. 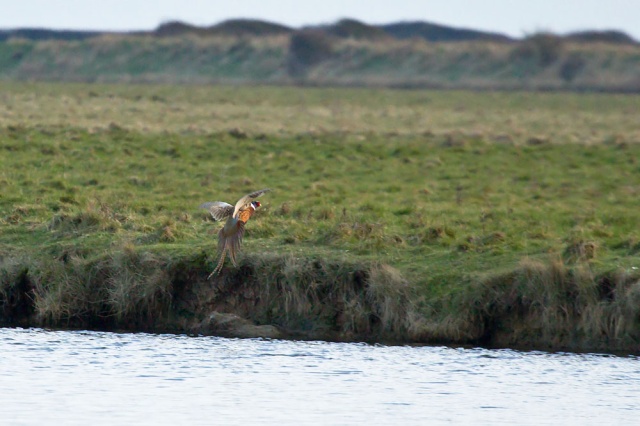 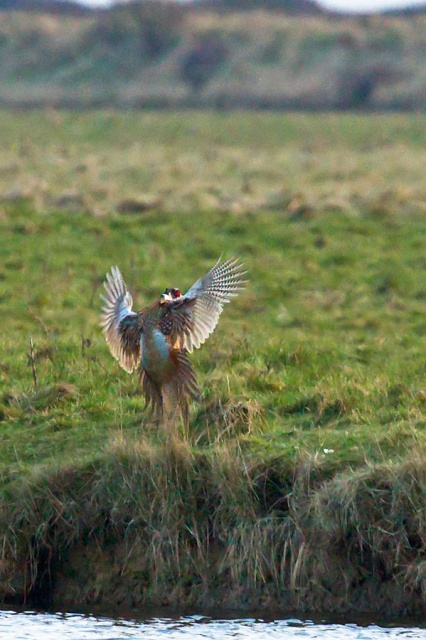