One duckling, a swarm of flying ants and some macros

I'll start today's entry with a duckling photographed at lunchtime. It's an ordinary duckling, nothing special, but I like the way the light reflects on the water. 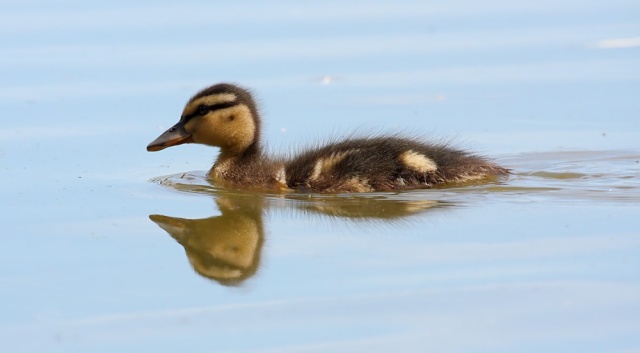 I also took some macros of the local insect life, which is now abundant. Summer photography is really quite different from the other seasons. Short lenses, great light (though it can be too harsh), and a myriad of strange and wonderful creatures to find. 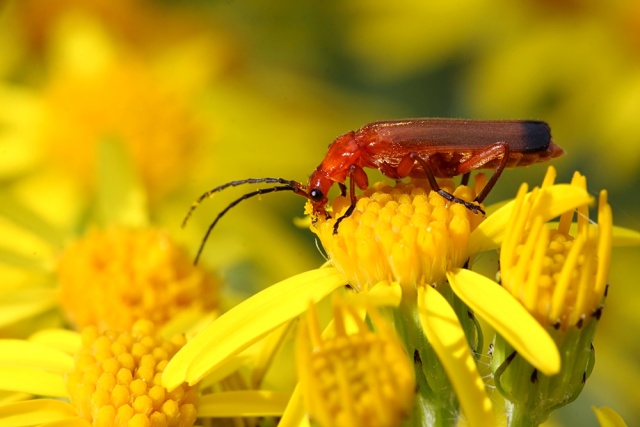 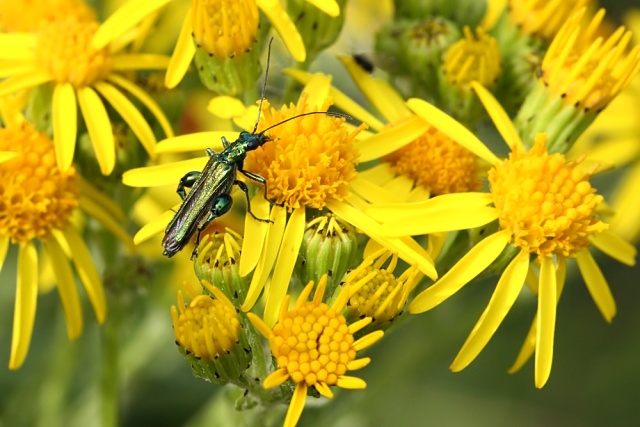 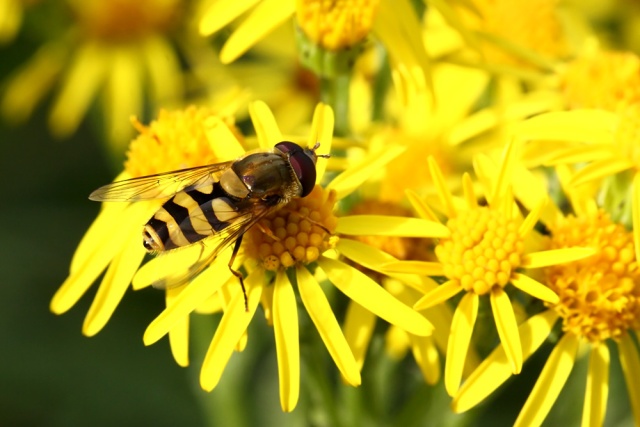 The real spectacle came at the end of the day. This shot really doesn't do it justice. Flying ants took to the air in their annual mating swarm. Easy pickings for the gulls which could scarcely stop gorging themselves. I'm sure many other predators were taking their fill. 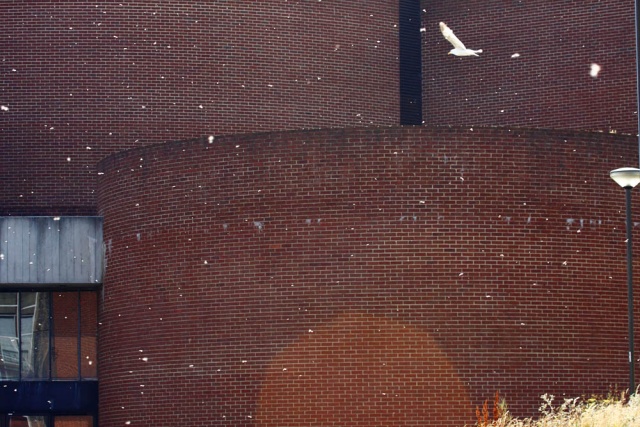 As ever, with flying ants some were still at ground level. There were so many it was easy to pick and choose which to photograph. And mine have wings 😉 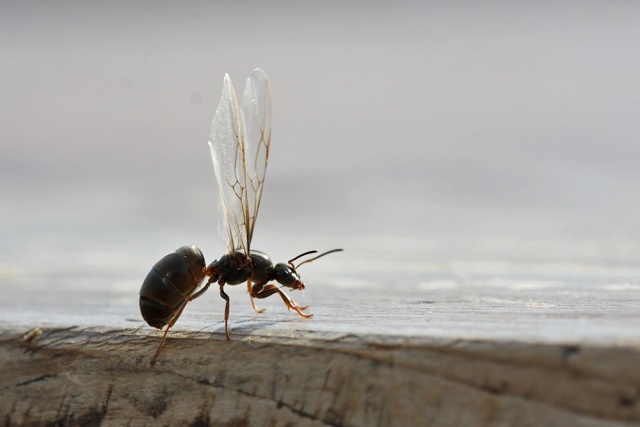 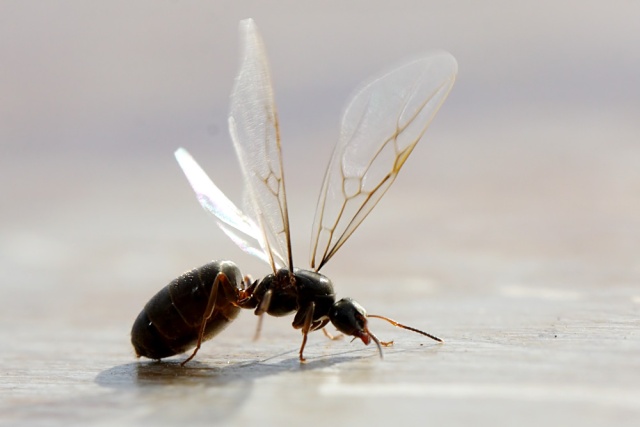 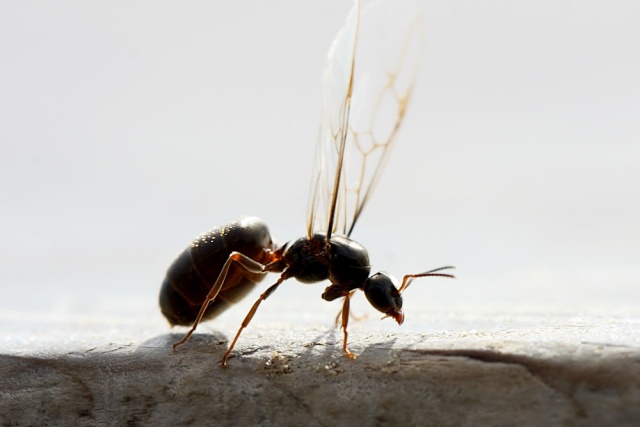 And just for a bit of humour, check out the ant photo from London's Metro newspaper and the laziest caption ever!